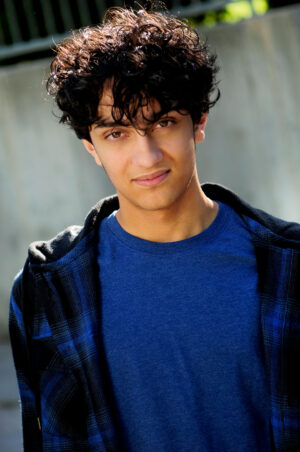 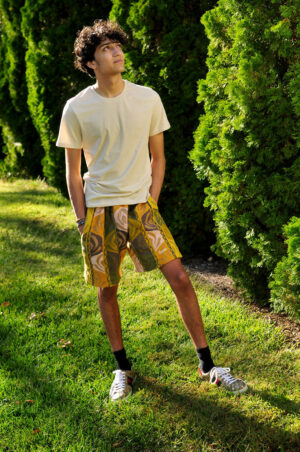 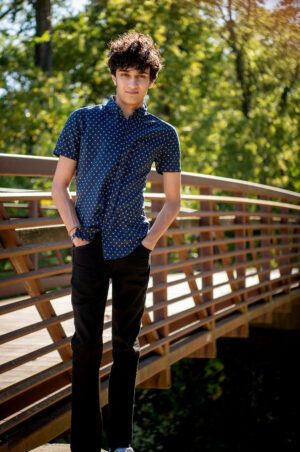 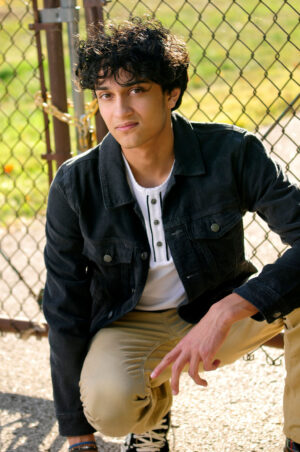 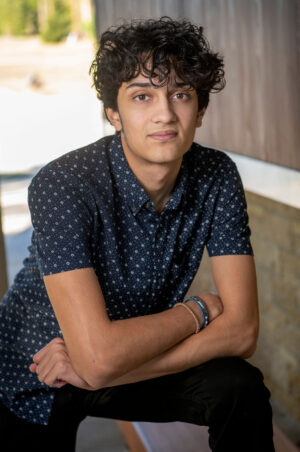 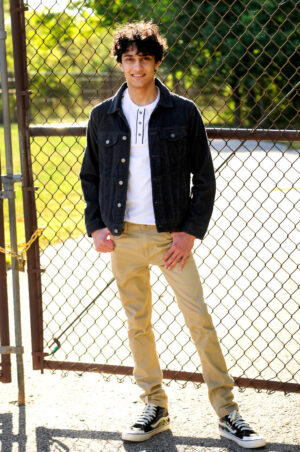 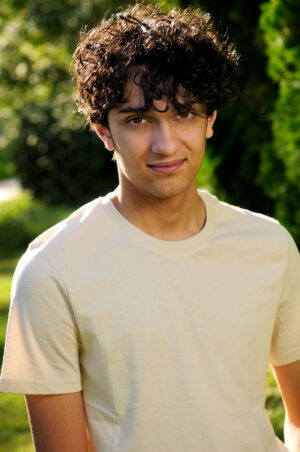 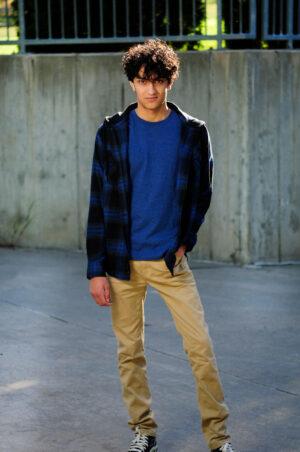 Alex is a smart, funny, articulate and enjoyable young man. He is a sophomore in high school where he enjoys both the social and academic aspects. He is a good student, and enjoys participating in athletic and other extracurricular activities.

Alex is of mixed East Indian and Caucasian race. He understands conversational Hindi. While he is not fluent in either Spanish or French, he has taken both Spanish and French classes throughout his schooling.

Alex has a creative and active mind. He was the recipient of the highest award in the Kansas City regional science fair for his invention of the Mr. Alarm Clock – an alarm clock that sprays mist on you to wake you up.

Alex enjoys playing video games, swimming, and spending time with his family and friends. He is interested in both modeling and acting.