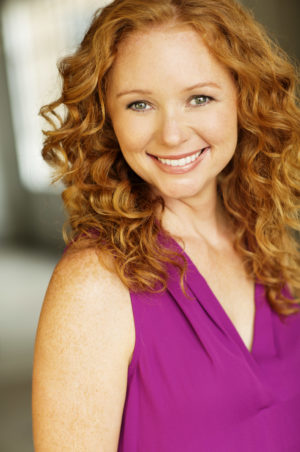 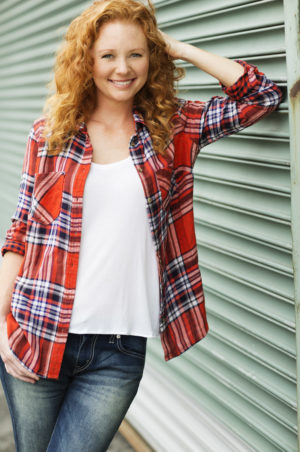 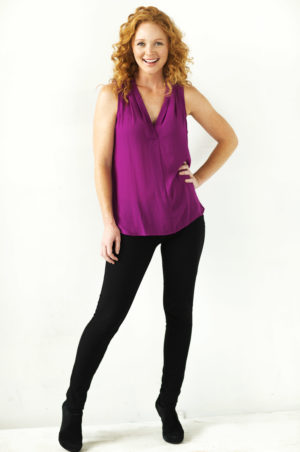 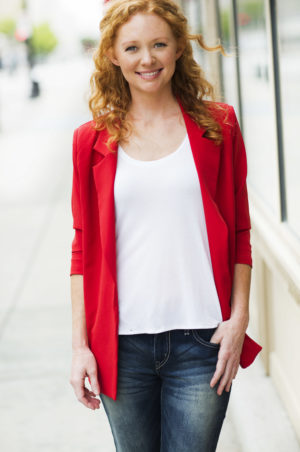 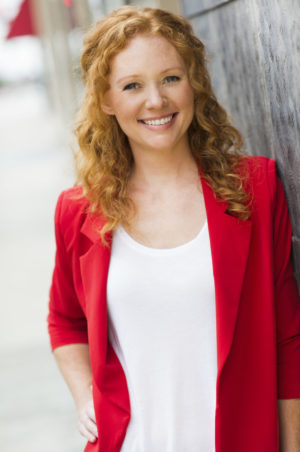 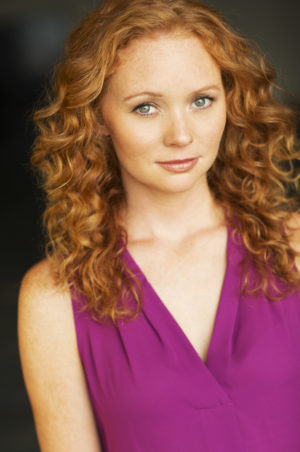 Ashley Didion was raised in the small town of Crane in Southwest Missouri where she grew up as an outdoor farm girl on a large farm near Branson, Missouri. In Branson, she performed on stage alongside her family for most of her childhood while also acting in several local commercials. During her time in high school, she participated in Crane High's drama program and during the summer before her senior year, took part in a summer drama course at the University of Southern California (USC).

After graduating high school, Ashley spent time in Los Angeles and also went on to receive her degree in Business Entrepreneurship with an emphasis in the Spanish language from Missouri State University . While attending Missouri State she continued to pursue her passion by acting and modeling in various commercials, short films, and print shoots throughout the Midwest.

Also while in college, Ashley studied abroad in London for a semester which began her life-long passion for travel. Once graduating from college, she moved to New Zealand and partook in many outdoor adventures. Ashley has become an avid water skier and snowboarder and loves partaking in other extreme outdoor activities. To fund herself she worked in a local surf shop and signed with an agency which allowed her to model in several print ads as well as perform as an industrial spokesperson for various New Zealand businesses.

Once back in the United States, Ashley moved to St. Louis, Missouri where she continues to act and model in many local and semi national commercials as well as short and feature films. In 2013, Ashley earned a speaking role in David Fincher's film "Gone Girl."

1) Gone Girl
2) The Pride of Briarville

1) A pleasant, professional attitude
2) Good time-keeping
3) Patience, stamina and fitness to cope with long days
4) The ability to cope with criticism and rejection
5) Fashion sense and awareness of trends
6) Good coordination
7) Confidence, self-reliance and discipline
8) Athletic and willing to give anything a try