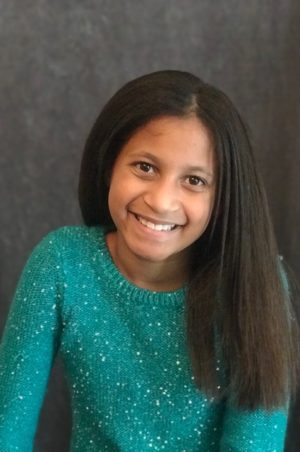 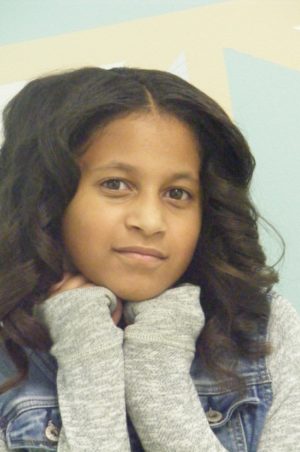 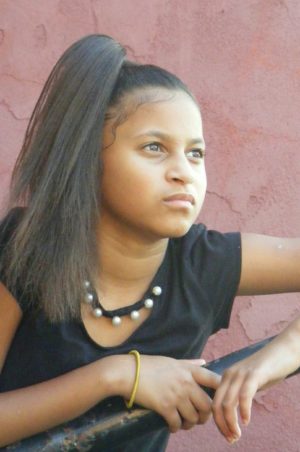 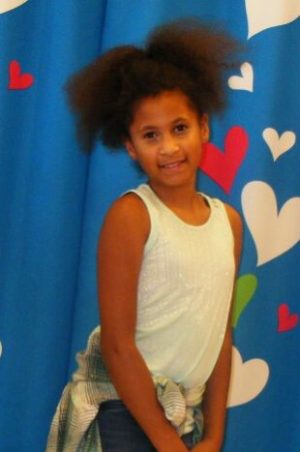 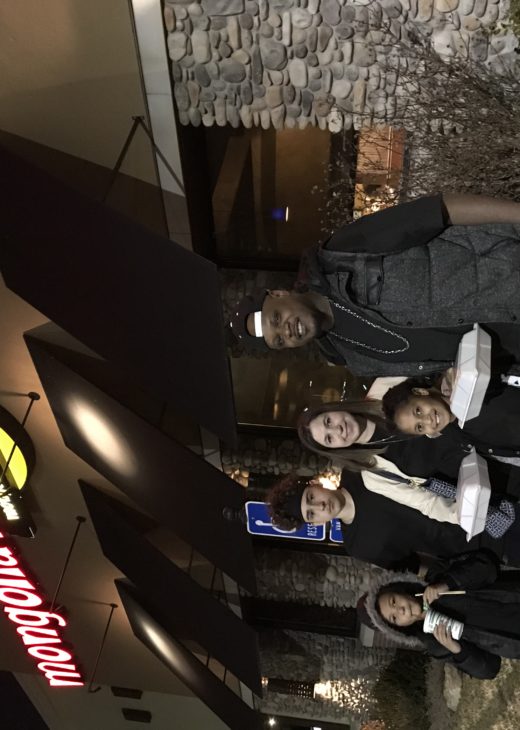 My name is Harmony Simmons; I am 12 years old. I am a 6th grader at Santa Fa elementary. I work very hard to get good grades, Because I would love to own my own business someday. I try to keep myself busy with my homework, cheerleading, and my modeling and acting career. My parents support me in every way. I have two brothers that love and support me as well. I hope to make everyone in my family proud in my pursuit in modeling and acting.

2007
Model, BEAUTY PAGEANT (LITTLE MISS)
· I attended the Little Miss beauty pageant when I was 5 where I placed 1st.
2008
Model, J.C. Penny CLOTHING
· I was one of the lead models in the spring clothing line for youth girls.

2017- Present day
Barbizon, AUDITION
· Audition in front of talent agents and was pick 13th out of 40 models and actresses for a part on Disney, nickelodeon, and cartoon network. (forAugust 25, 2018)
Education
2016- present day
Barbizon, ACTING AND MODELING SCHOOL
Completed the 8 month course of acting and modeling.
Scored high points on walking, posing, and remembering scripts.
Can make my own script for short commercials and films.
2014- Present day
Active star, CHEERLEADER/ FLYER
Four years as an Active Star cheerlead

I started on the Jr. all-star team and later worked my way up to become a Jr. Elite.

My team and I placed 1st and 2nd in the regionals as well as the national leagues.