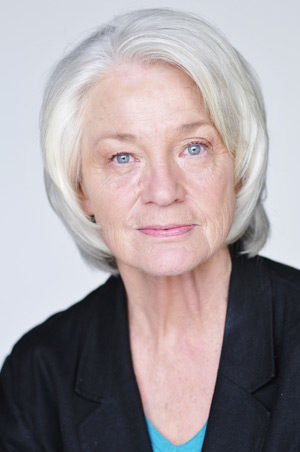 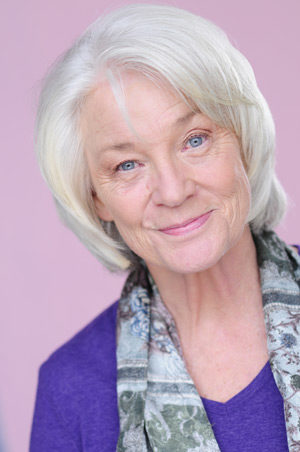 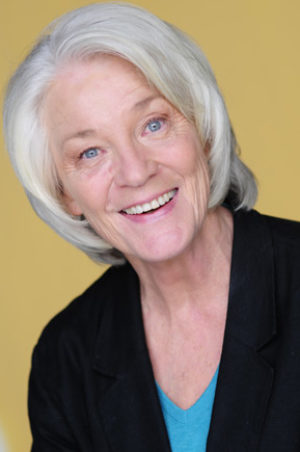 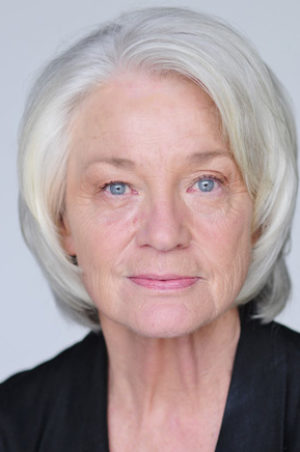 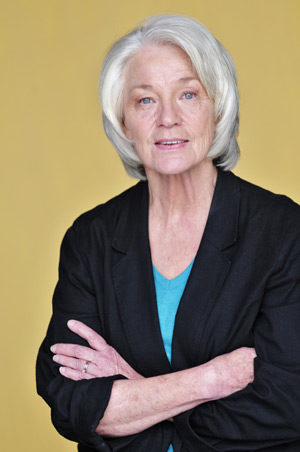 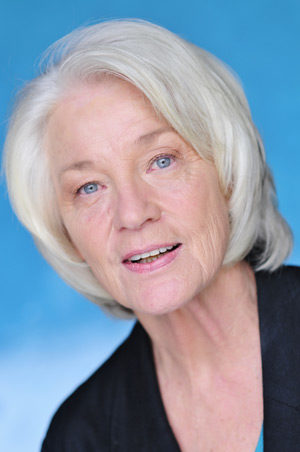 Janet Sunderland grew up on a farm in Marshall County, Kansas and drifted like a cottonseed across the United States, Europe, Mexico, and the Caribbean before moving to Kansas City with her husband, Cliff Kroski. She's a professional actor, a memoirist, a poet, and an editor. Her poetry collection, At the Boundary, was released by Finishing Line Press. Poems and essays have appeared in numerous journals and anthologies. She's recently completed a book length memoir, Written on the Reverse and recently completed seven years as Vice-President on the executive board of Whispering Press. She’s a member of SAG-AFTRA, a Content Editor, and for many years taught college level writing and public speaking.

I began acting at age twelve in local productions. For many years, I worked in community theatre, playing a variety of roles. I attended Kansas State University, in Manhattan, earning a BFA, and spent one year in the Theatre Graduate Program where my favorite role was as Nora in A Doll’s House, a play that spoke to both my sensibilities and abilities, and a lead in Tartuffe.

At age 30, I moved to Austin, Texas and earned my SAG card in the production, 300 Miles for Stephanie with Tony Orlando. I continued to work in small productions, commercials, and small film roles. I had a small but invisible role in Honeysuckle Rose, and some independent films, until I moved to New York City in 1982

In New York, I joined Equity, worked in off-off Broadway productions and several small film roles, including extras, until 1985 when I was cast as a principal in The Treasure, a movie set to shoot in Mexico. I completed the work, fell in love with Mexico, became involved with the film community, so moved to Mexico in 1986 for three years.

While in Mexico, I worked on American films that came to Mexico to shoot, including Honey I Shrunk the Kids as an actor; dialogue coach on Romero and The Old Gringo, worked with my agent Lonka Becker to privately teach pronunciation skills to Mexican actors, worked as a costume assistant with the Mexican crew, helped edit a script for a Mexican director, taught ESL at Coca-Cola Mexico, and at a travel agency. I also traveled throughout Mexico.

From Mexico, I moved to Washington D.C. At that time, there was little acting work in D.C. although I did make one commercial, taught ESL, and Business English for the Office of Personnel Management. While in Mexico and D.C., I also did a lot of writing, publishing both poetry and essays.

And then I spent a year in Hawaii, doing no acting at all, except chanting for hula; after Hawaii, I lived a year in Georgia and began teaching in college remedial English classes.

From Georgia, I went to Santa Fe for an MA at St. John’s College. After graduation, I remained in Santa Fe for five years. I taught presentation skills in the Theatre Department at College of Santa Fe and English Composition at Santa Fe Community College. I also continued writing and occasionally acting. I worked on a couple of western movies in small bits and had a principal role in East Meets West, a Japanese production.

After Santa Fe, I moved back to Kansas City, took over managing the family farm, taught in college, worked in several local SAG-waver productions, Hope and Trust Fund,and, most recently, a SAG-short, Southern Justice. Clips are on my reel. A filmography is on IMDb.

I continue to write and recently completed a memoir, Written on the Reverse, on my life in Hawaii. My current writing project is a collection of essays, Captured by Wind, on wanderers like me.