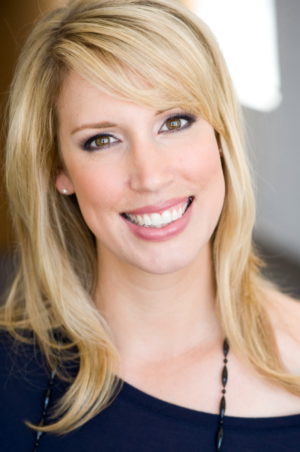 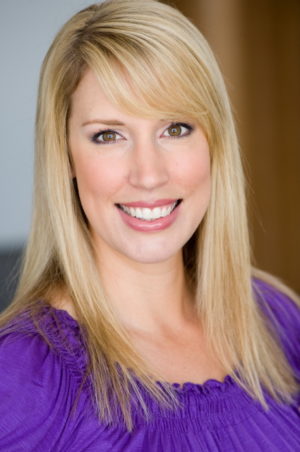 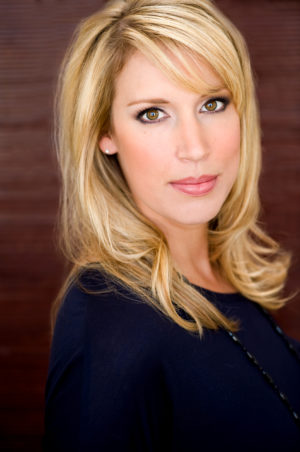 Called “talented” by The Actors Studio, Kendall Swenson is a versatile and experience actor.

After spending her childhood performing with a local theatre, Kendall earned her degree in film studies.

Kendall then graduated from the two year Meisner program at the prestigious Barron-Brown Studio, and went on to study with the best in Los Angeles, from Carolyn Barry to Upright Citizens Brigade and The Second City in Chicago.

Kendall is an experienced actor in the worlds of commercial, film, theatre, and voiceover.

Kendall is also an engaging and dynamic host. Having trained at two of the industry’s best on-camera hosting programs, Kendall is experienced both in live and recorded hosting formats and teleprompter.