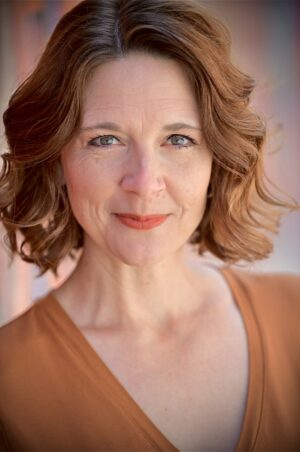 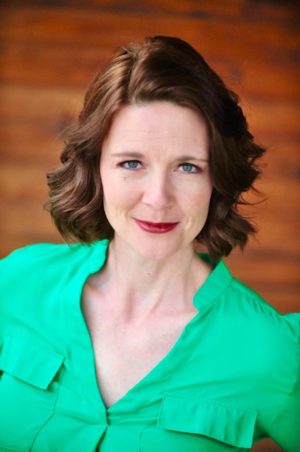 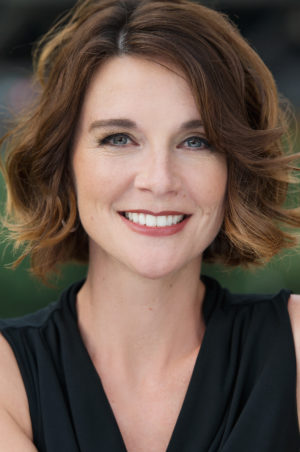 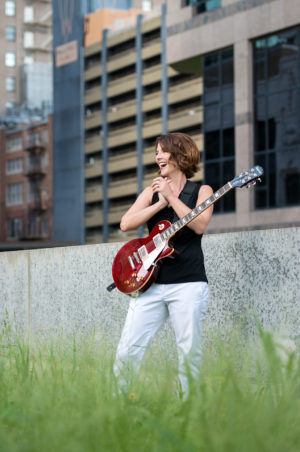 Krista is a composer, writer, performer, vocalist in the Kansas City Metro area. Krista is the composer/lyricist/co-book writer of "Overture": a musical about the 1953 season of the Kansas City Philharmonic (more info at sharpwomen.org) which won BEST OF FEST-PRODUCTION at the 2019 New York Musical Festival (ArtsKC Inspiration Grant Winner; Anna Sosenko Assist Trust Grant Winner). Krista is Managing Partner of Sharp Women, LLC--a production company for the performing arts based in the Kansas City area. She is co-owner of Sharp Women Studios, a rehearsal facility for the performing arts. Krista is also the founder of Funky Mama Music. As "Funky Mama," Krista performs year-round for hundreds of children and families in the Midwest. She has written and composed 3 family-oriented musicals, 8 CDs, and a children's picture book. She has also directed drama and been a vocal coach for area high schoolers. In 2007, Krista (as Funky Mama) was one of only a handful of entertainers nationwide to be selected to perform at the White House Easter Egg Roll in Washington, D.C. Before life in music ministry, Krista was an Emmy-nominated, on-air TV news reporter with KMBC-TV Channel 9 News. She chose to leave a news career for a larger mission as a mom. She has taught preschool music at Congregation Beth Shalom (Overland Park, KS), as well as journalism for college students at Johnson County Community College, but found her heart's home leading worship and ministering to children through the arts. Krista earned her Radio-TV-Film degree from Texas Christian University and her Master of Science in Journalism from the University of Kansas.

"Krista Eyler (in her KCAT debut) is precise and endearingly awkward as Myrtle, a talking doll.." Morning's at Seven Review, Liz Cook, The Pitch

“Funky Mama’s throaty vocals aren’t the type that can be sung by just anyone. Her rich voice has a rock ‘n blues strength to it that recalls the likes of Bonnie Raitt and Sheryl Crow…(She is) armed with one extraordinary pair of vocal cords.” 435 South Magazine