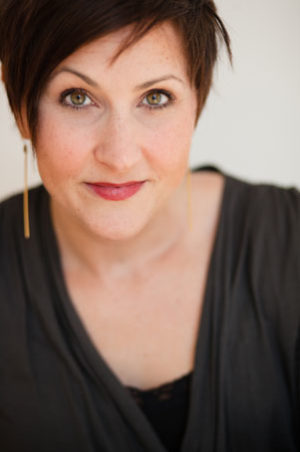 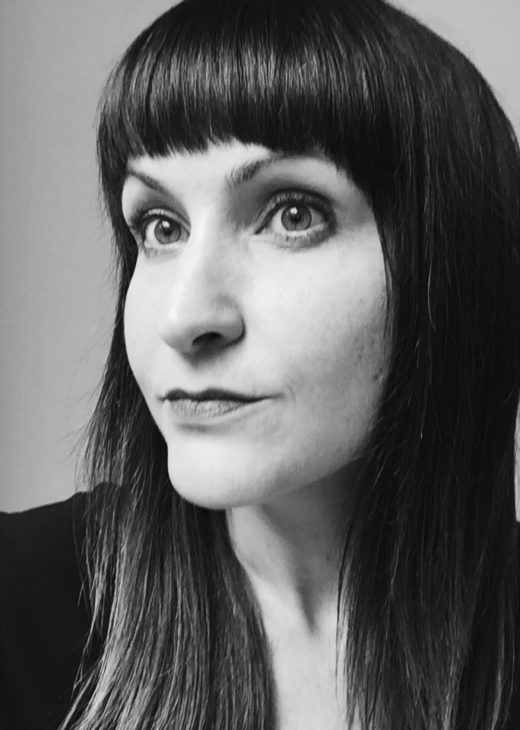 Sarah Magill is a voice-over artist, musician, writer and director.

Magill began her voice-over career at Hallmark Cards, Inc., where she worked as a writer and trends researcher. One day, a friend invited her into the sound studio on a whim to come up with new voices for a plush character they were developing. What started as playing around in the booth ended up as the voice of the penguin on one of Hallmark’s top-selling Christmas novelty items. Since then, Magill has given voice to other quirky characters and created compelling narration for clients like Hallmark, Barkley, Cargill and Frigidaire.

Magill is a classically trained pianist who also sang jazz at the University of Missouri-Columbia. She has performed with multiple bands, both live and in-studio.

Magill was the film writer for the lifestyle blog Gimme Some Oven (7+ million readers per month) for several years, where she especially enjoyed introducing the blog’s mainstream audience to indie films through her Sundance and SXSW festival coverage.

Magill began her own storytelling company in 2016, Mags Media. She has an MA (critical reviewing), BA (religious and interdisciplinary studies) and BJ (magazine journalism) from the University of Missouri-Columbia.