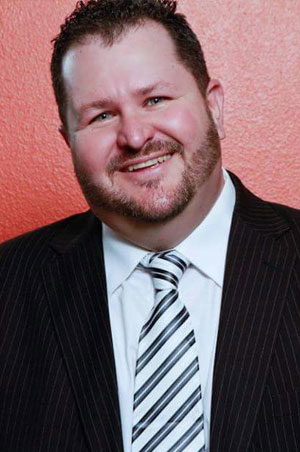 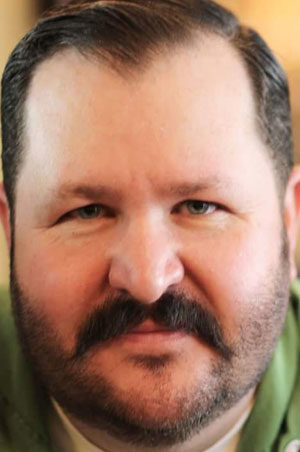 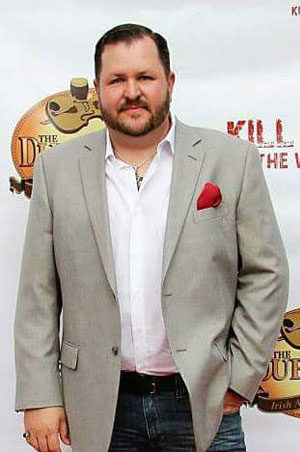 On a dare, Will C took to the stage in January of 1995 at The World Famous Comedy Store in La Jolla, CA, and has never looked back.

With his quick wit, over the top goofiness, and his ability to relate to his audiences, Will has become a favorite at clubs, colleges, and military bases all over the world..

He was the runner up in the Southwest Comedy Competition in 2004 and a finalist again in 2005, that same year 2005 he was voted funniest comic in Kansas City by All Comedy Radio. In 2006 he won Best of the Fest at the Calgary Comedy Festival, 2010 he was voted into the finals of the Boston Comedy Festival Competition, and in 2011 was chosen Best of the Fest at the Eagle Rock Comedy Festival out of 160 comics in Los Angeles.  2015 saw Will C. as the runner up in the very prestigious National Veterans Creative Arts Festival, and he was a semi-finalist in the 2016 LA Funniest Comedian Contest.

Will C. is a talented actor who was taught by the amazing Marty Pope, you've seen him in such great hits as Yes Man, Seven Pounds, Never Surrender, Article 99, Mr. and Mrs. Bridge, Inherent Vice, Wizards Dream, The Vatican Files, Purge 2, Murder of a Cat, and Gone Girl.  Will C is presently working on Revival and has a great part in the newly released Hail Caesar movie which was directed by the Coen brothers.

Will C has been featured on such great shows like Modern Family, Mom, Cooper Barrett’s Guide To Surviving Life, Hello Ladies, Ragtag, Kill Em’ All, Wendall and Vinnie, Monk, Numb3rs, Knight Rider, MANswers, Family Jewels, Storage Hunters, and the list goes on and on. Will is also happy to announce he will be co-starring on the new NatGeo show The History Of The World..

Will C has been in numerous commercials, too many to list here, and is a talented improvisational actor as well having been trained by the great Linda Williams of Comedy Sportz.

Will C toured with The Monsters of Comedy in 2010, traveling the United States and Canada, and in 2011 and 2012 he toured with the GIs of Comedy where he brought laughter to the troops around the world.

Will C is a proud veteran of not only comedy, but of the military as well and founded the group The Veterans of Comedy in 2014.  Their goal is to spread laughter while helping to raise awareness on the issues that affect our troops. The group has traveled the world already performing in such places as Turkey, Africa, Kuwait, Dubai, Bahrain, Afghanistan, Iraq, Iran, London, and the list goes on and on.  With their motto “No Laugh Left Behind”, they hope to help bridge the gap between soldier and civilian life by using laughter as the foundation.

Will C makes his home in Los Angeles, CA where he is a regular at the Improv, The Laugh Factory, The World Famous Comedy Store, and The Icehouse in Pasadena.

His new CD “Weighting to Inhale” has been released and is available wherever fine comedy is sold.