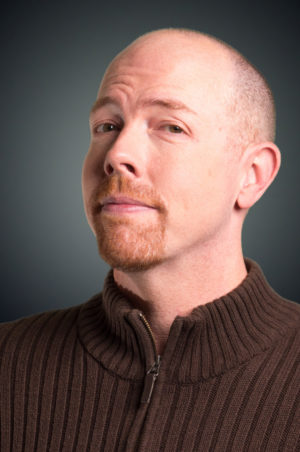 He also has LOTS of character voices as well. From the over-the-top announcer, to the crusty old man, to the oddball cartoon side-kick, Blackbeard and his parrot, dead-on impersonations of Jerry Seinfeld and Patrick Warburton, the sumo wrestler and sensei, the jovial fat man, and the silly country yokel.