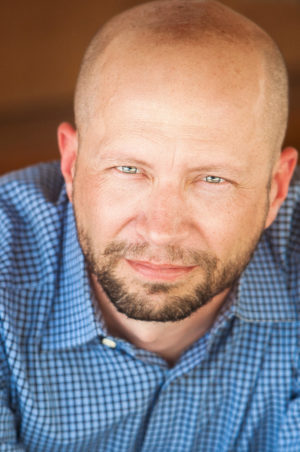 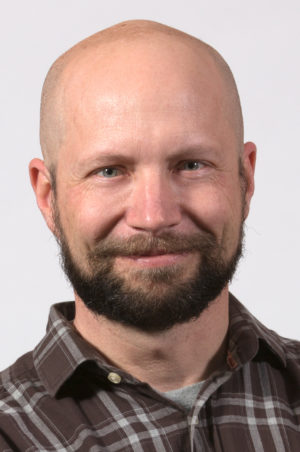 I've voiced thousands of jobs in every genre of VO. National commercials include Nike, Lowe's, Homewood Suites, Blue Cross/Blue Shield and Virgin Mobile/Walmart, where I was involved in the biggest RickRoll in history with their commercial "Do It For The Data.”

Although you may have heard me in Contra Returns, Contagion, or Marvel's Avengers Academy, I'm best known as the probably-friendly voice of Hand Unit, the smooth-talking computer guide through Five Nights at Freddy's: Sister Location, and the hilarious voice of Tutorial Unit in Freddy Fazbear’s Pizzeria Simulator. My catch phrase, “Exotic Butters” has evolved into hundreds of YouTube remixes - and an Exotic Butters plushie from Funko!

My diverse background helps me to bring any script to life. I'm currently a senior officer in the US Army Reserve, and was a middle school math, science, and technology teacher for close to 20 years!

Thousands of voiceover jobs in every genre of VO.

Some on-camera and hosting experience.