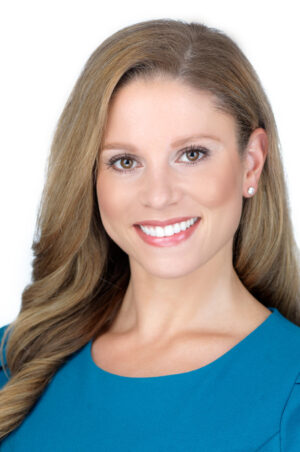 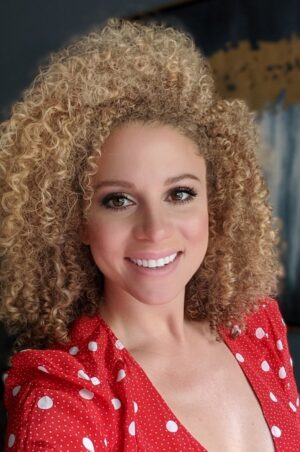 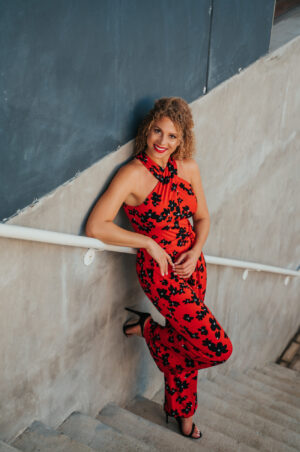 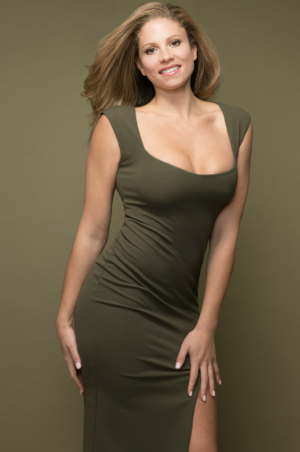 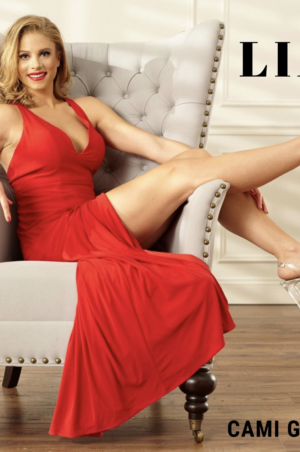 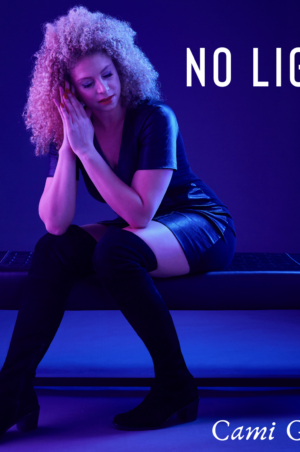 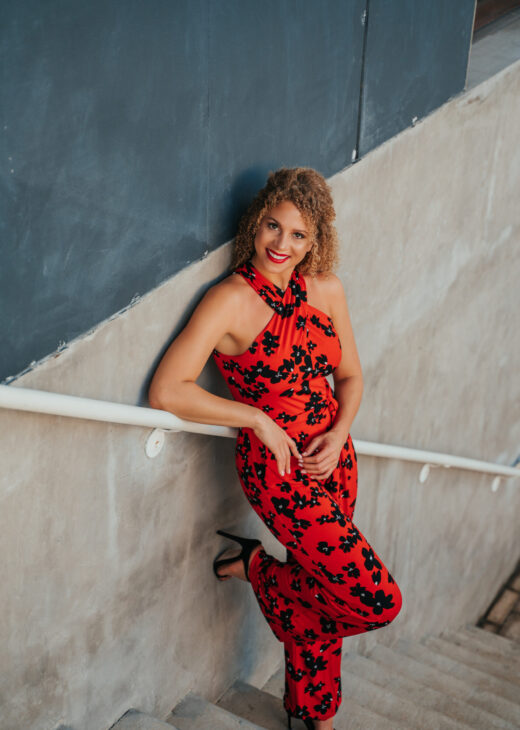 Cami’s alluring voice is matched only by her charismatic personality. The Kansas-raised singer-songwriter spent nearly a decade in NYC cultivating grit and a unique sound before returning to the midwest. Her journey as a singer/songwriter began at the tender age of four. She began training in both classical and contemporary stylings at the age of eight. As a teen, Cami toured Europe as a first soprano and won numerous talent competitions. She credits her audio engineering and business degrees as a driving force, enabling her songwriting, music production, as well as, business acumen to operate her media/publishing company, CAMILLE WORLD.

Cami found early inspiration from music legends Prince, Aretha Franklin and Amy Winehouse, all of which have helped shape Cami’s identity as an artist. These influences are reminiscent in Cami’s first single, Elevator and span to her current catalogs, which have been streamed over a half a million times.