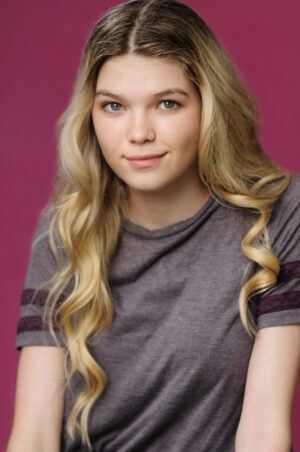 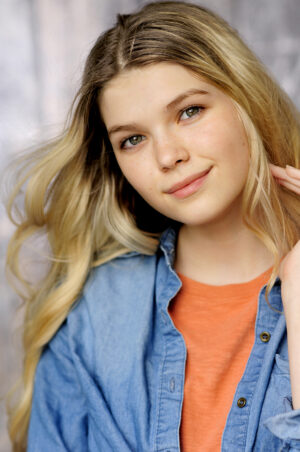 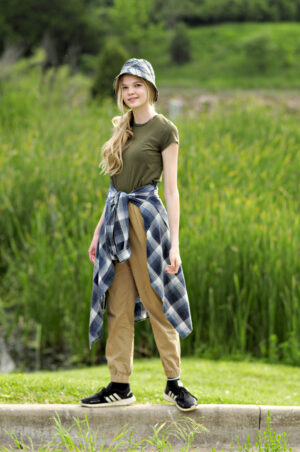 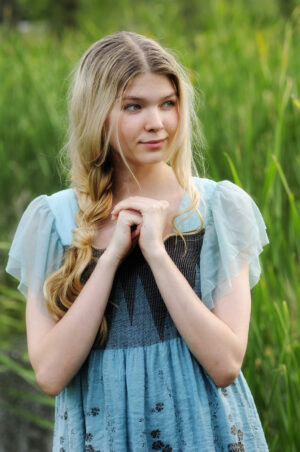 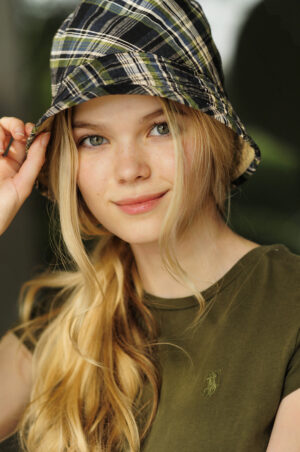 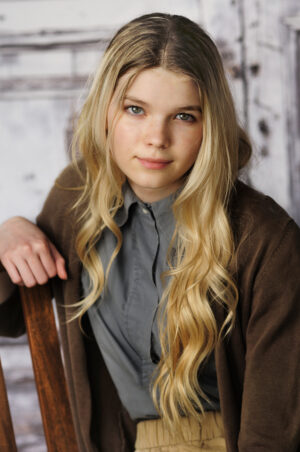 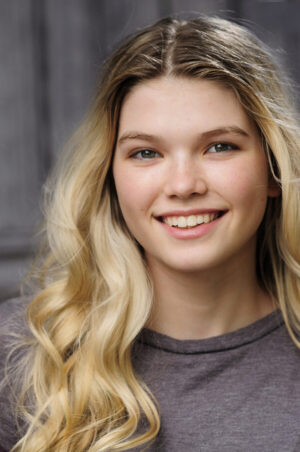 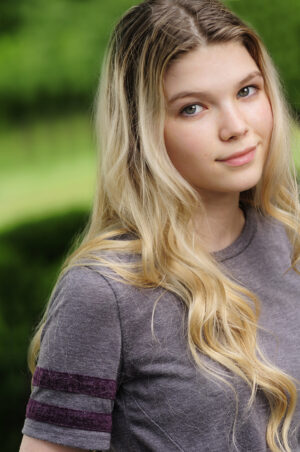 I have many areas of talent both on camera and stage. Main focus is film and audio books. I have talent in drawing, outdoors, and horseback riding. I play the guitar and piano. Love animals dogs are amazing creatures.  I have two older brothers so I have a tomboyish spirit. I can sing. I am even good with a British accent. I have a skip in my step and can make your day with my smile. I love making new friends on set and in workshop training .

I do family insurance commercials with my mom.

I enjoyed a film playing a piano student. In the movie-feature  Gosnell  with Dean Cane .

I am training and coaching weekly with acting coach and filming techniques class in Springfield. I’ve am learning fundamentals of stunt acting.

Most recently I trained with Sarah Clark a CD from Chicago . Weekly we do character building and scene adapting. Which helps me with humorous scripts or emotional sides.
I have worked in workshops teach on camera acting and working with the other actors . How to audition on skype and how to give the casting team what the director wants to see in a potential character .

1) worked and trained on camera from age 4 know my mark and how to impromptu
2) Work great with people love people
3) very mature but still a kid when you need me to be .
4) dierctors have nothing but praise with my work they refer to me as an happy actor.
5) love clothes can adapt to a character
6) Enjoy outdoors love running playing ball and horseback riding
7) can encourage other actors love making people feel happy .
8) Everyone is my friend no one is ever left out.