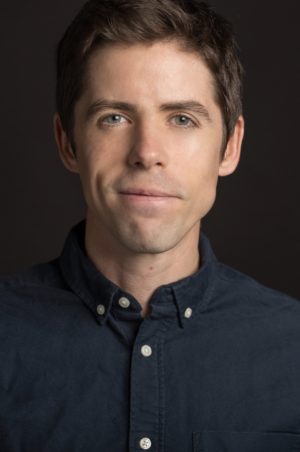 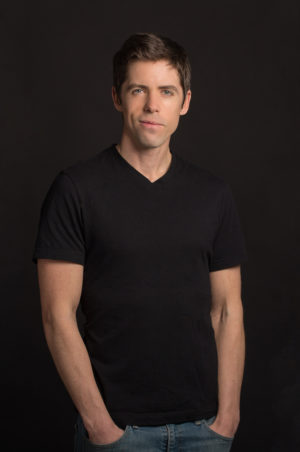 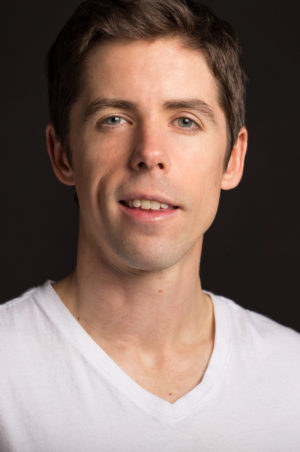 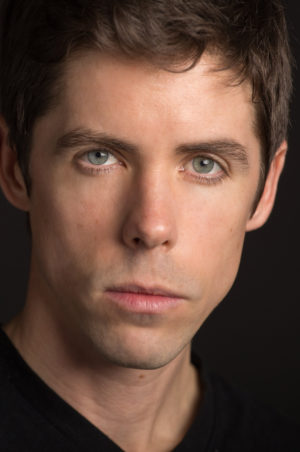 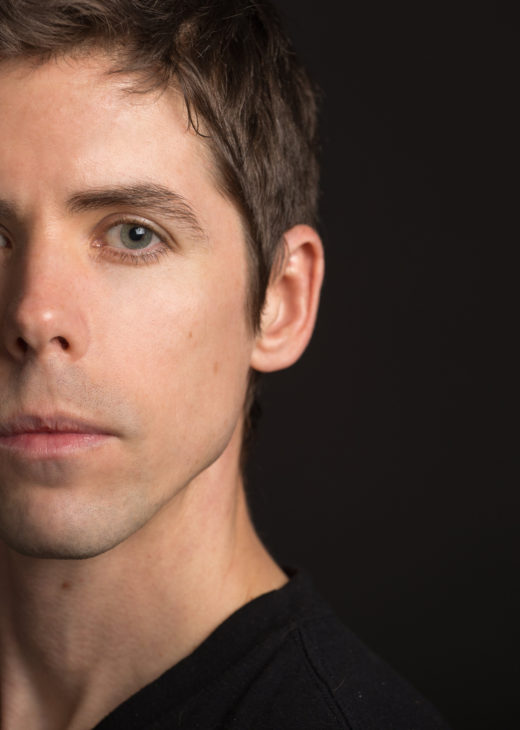 It all started in elementary school for Danny with his Summer Enrichment course in Musical Theater. After that, he was hooked. Studying and performing a multitude of theatrical disciplines, Dan has honed his craft over the last decade, not always working in the field, but always keeping involved in one way or another.

After receiving a bachelor's of Political Science from the University of Montana, Danny worked in politics on multiple campaigns. Making sure to keep on stage or in front of the camera, he played small roles at the Missoula Children's Theatre and worked as Stand-in on Michael Mann's Public Enemies.

Shortly after completed his degree in Montana, Danny headed oversees to pursue a Master's degree in Economics and Politics from Charles University. Two years later, upon his return to the U.S., he began working as an instructor of economics in Austin, TX, continuing his love for informing while performing.

Continuing his travels, Danny has found himself eventually back in the midwest and has made himself busy getting on sets and stages, in both dramatic and commercial work.

With a multitude of accents and skill sets, he's a great option to add value to your production.