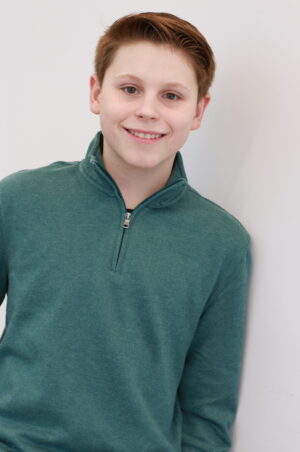 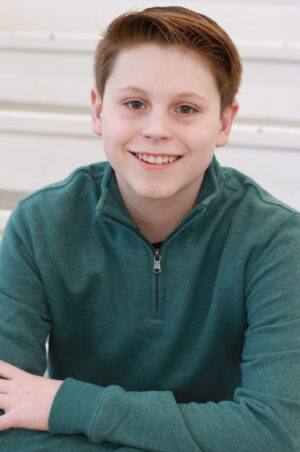 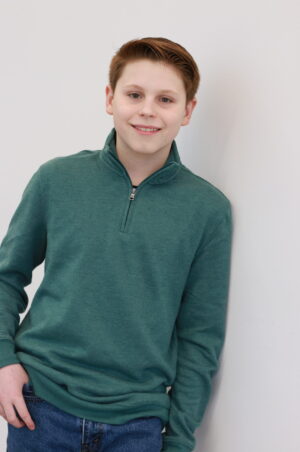 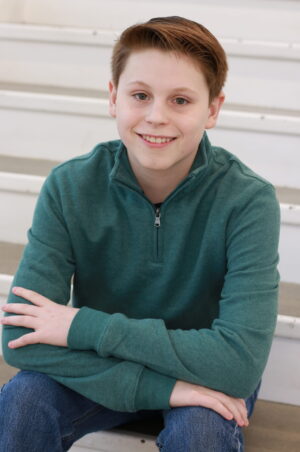 A creative and imaginative preteen.  Always telling stories and making people laugh.  Jace has never met a stranger and easily makes friends and shy kids feel welcomed.  Jace loves younger children and they tend to love him. Jace is a natural leader. He is adventurous, curious, silly, empathetic, and takes suggestions well.  He is a sweet boy who comes across confident but has a tender heart.

6th grade play "The Greatest Show", Tattoo Man and a Lion.  Also, the stage manager responsible for memorizing everyone's lines and roles in case of inability to perform.

Jace is adventurous, loves to travel, play in the water, jump off cliffs (into water), zipline, rock climb and find new paths on  hikes.

Jace can run although not for super long distances preferably 3 miles or less.

Jace is in competitive soccer on Pre Academy team as a striker mostly, goal keeper in the past, or center mid when needed.

Jace is in competitive swim on the Junior II team (Freestyle, backstroke, breastroke, and relays are his fav... he can do the butterfly but not his best)

Jace is a quick leaner and eager to try new things.

Jace is a great story teller and can memorize an experience or story and retell his version enthusiastically and accurately.

Jace is also loves playing games on the oculus and xbox.

Jace can tell a great dad joke and can through a zinger when least expected.

Jace can dance, mainly fortnite style or silly dances but he has rhythm and if shown can emulate quickly.

Jace could probably do his own stunts.  He is pretty crazy on the diving boards and trampolines, as long as he thinks it's fun he is all in.