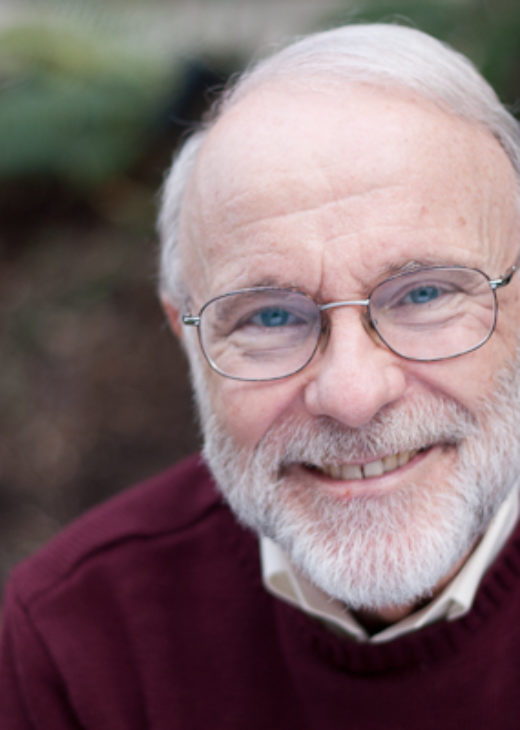 But his greatest passion in life is using his voice, and the nuances of verbal communication, to convey an appropriate tone and quality to meet a client’s needs. Voiceover work is a source of pure joy for him, and he’s been doing it for more than 25 years.

Apart from his voiceover work, Jack has a long history of public speaking, as well as a variety of on-camera acting appearances, including TV, film, commercials and corporate videos. He played a guest star role in TNT's Leverage and co-starred in NBC's Grimm.

Jack is a FICORE member of SAG-AFTRA, eligible for non-union work.