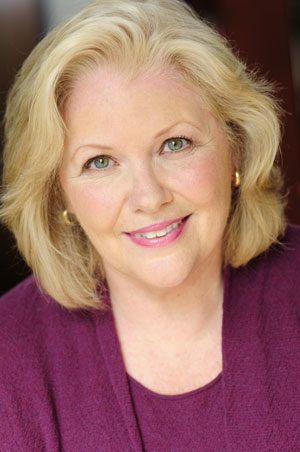 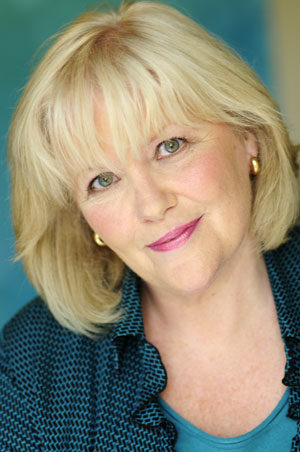 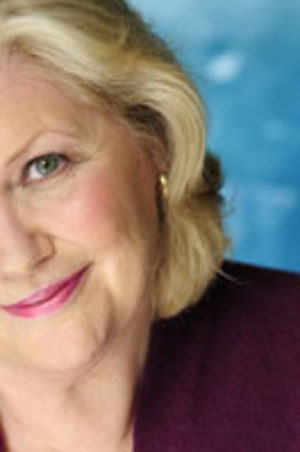 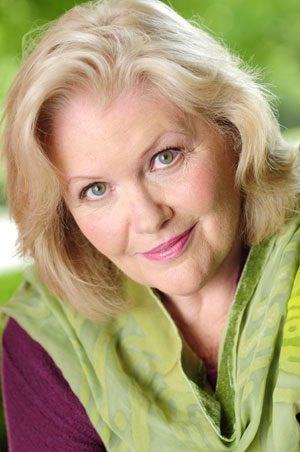 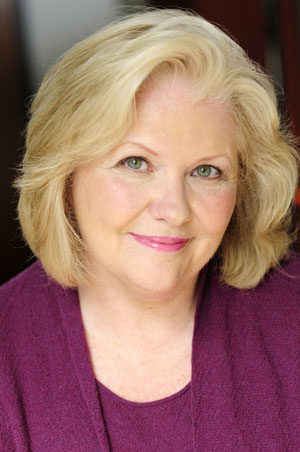 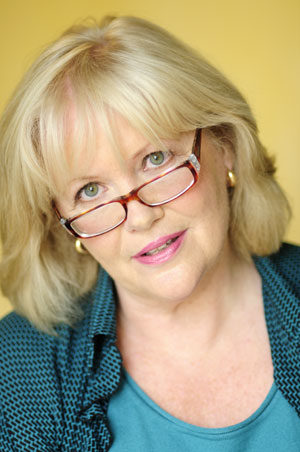 Janice studied acting with Wynn Handman in NYC for 2 years prior to attending the British American Drama Academy Mid-summer at Oxford program. Returning to New York she appeared, as principal, in a dozen national television commercials including Volkswagon, Comcast Cable, Disney Channel, Remax, Time Warner, Meridia, Lipoflavanoid and the iconic tri-state commercial for WABC News, “There goes that news van again.” Janice appeared in numerous plays at American Theatre of Actors in New York including Ancestral Voices, Black-Eyes Peas, The Reunion, and You Shouldn’t Have Told. Most recently Janice appeared in Our Town at Kansas City Repertory Theatre, in Harvey at Kansas Repertory Theatre, as Clytemnestra in Electra at the University of Kansas and at Inniades Greece. Her most recent film work is What We've Become written and directed by Jennifer Nelson. Janice holds an EdD in eduation and currently teaches Acting and Public Speaking at the University of Kansas.

The Best Thanksgiving Ever, written and directed by Jim Bernfield