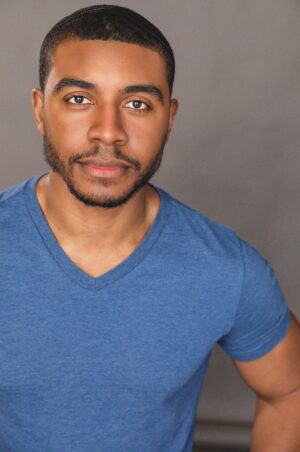 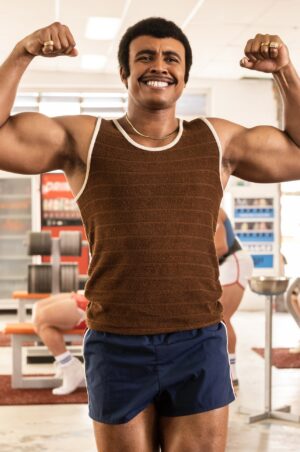 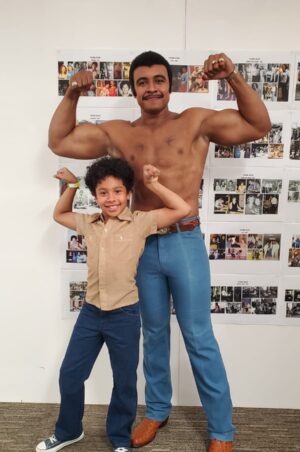 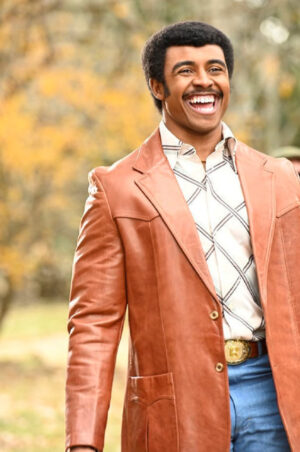 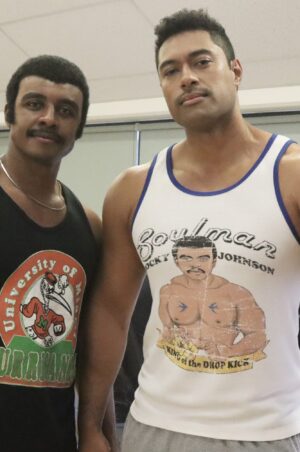 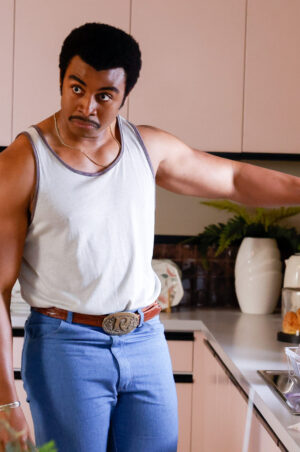 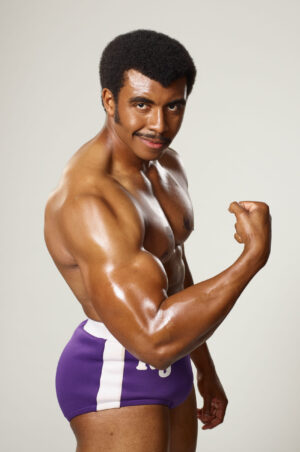 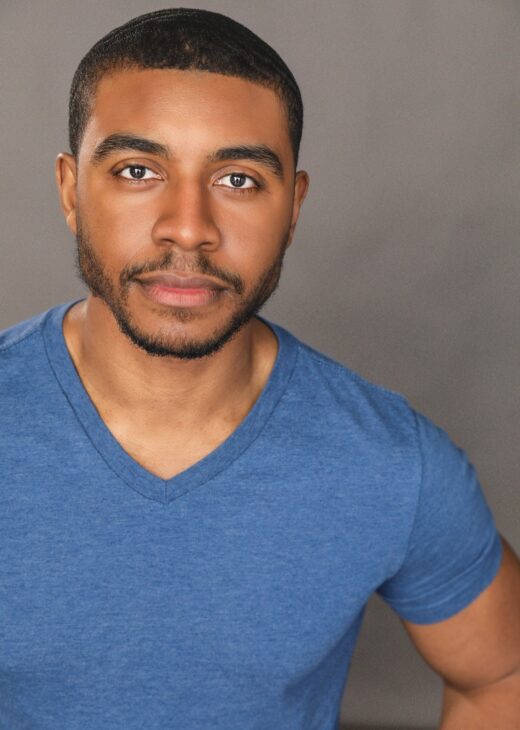 Joseph Lee Anderson is an actor, writer, director and Kansas City-transplant based in LA part time. He has appeared on Harriet, S.W.A.T., American Soul, Timeless, and much more.

Joseph is also a filmmaker, most known for directing The Jog, a short film which screened at many film festivals including South by South West!