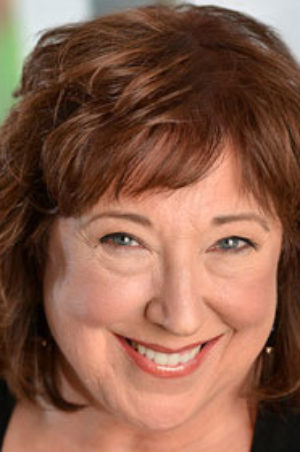 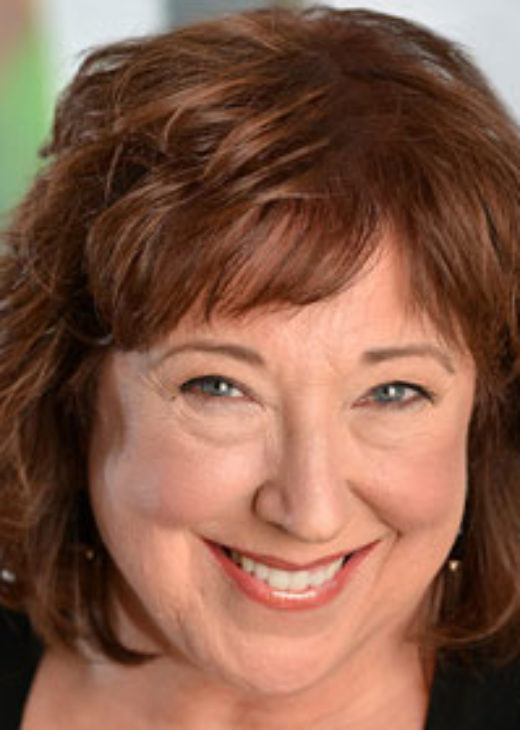 My first stage was my family’s kitchen table when I was two, and since then, my passion for all things acting has only grown. After receiving a bachelor’s degree and teaching certificate in Theater and English at the University of Houston studying with Cecil Pickett and Sidney Berger, I danced for several years with Patsy Swayze’s Houston Jazz Ballet Company. My original love of acting called again, and a boom in demand for voice over talent kept me busy while I hung up my dancing shoes to pursue an on-camera acting career. I became a member of SAG-AFTRA and AEA, serving on the board of SAG-AFTRA for 15 years and as the President of the Houston Local Branch for two terms. In Houston and around Texas, I worked in many commercials, feature films, and tv movies in roles from baseball bat toting bar owner to loving aunt to nosy neighbor.   I established my own professional ISDN voice over studio in 2002, and I work daily with clients all over the world.  Now, since my 3 sons are grown, and with the blessing of my husband, I am now bi-coastal – living & working both in Los Angeles and Texas – seeking more national opportunities! Most recently, I appeared on the hit comedy series, The Middle, and I can be seen on Netflix in the film, A Country Called Home.   Looking forward to more and larger film roles and guest starring and recurring roles on television….and my dream is to be a series regular on a national network tv series that runs for a very long time!

Over 30 years professional acting and voice over experience working in film, television, radio, and theater.

Over 30 years professional acting and voice over experience working in film, television, radio, and theater.