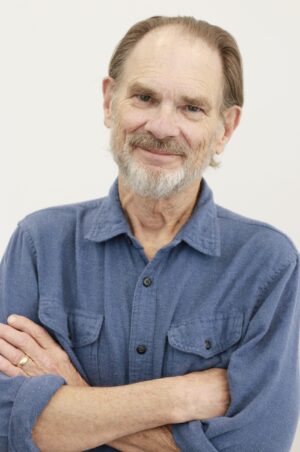 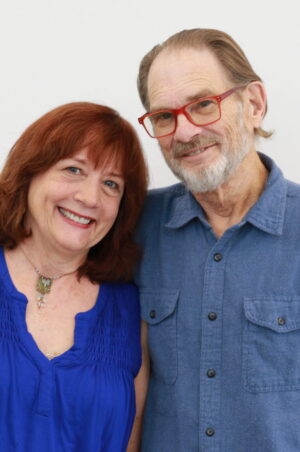 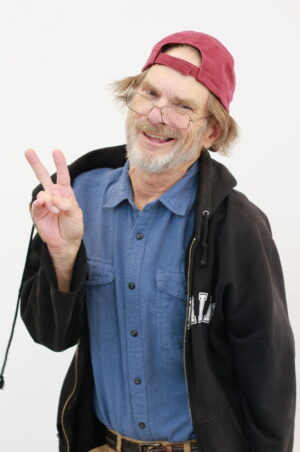 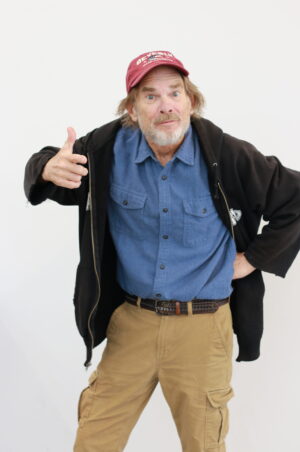 Ric Averill is a freelance director, playwright, teacher, screenwriter, actor, composer, music director, keyboard player and conductor.  Ric retired as Artistic Director, Emeritus, of the Lawrence Arts Center, the organization that supported his artistic life for 16 years and allowed him to tour the country (37 states with his Seem-To-Be Players) and write and produce professional and educational theatre (including the award winning Summer Youth Theatre program, which he co-founded with actress wife, Jeanne.)   Averill has been commissioned by the Coterie Theater in Kansas City, the John F. Kennedy Center for the Performing Arts in Washington, DC, First Stage Milwaukee and San Diego State University’s Theater of the World Festival to write plays and operas.  The body of Ric’s work may be found at Dramatic Publishing.  Ric’s most recent work; Midnight Visit to the Grave of Poe;  A Grotesque Arabesque, an opera with modern dance, rock instrumentation and digital scenery, premiered at the Lawrence Arts Center in October of 2015.